A great documentary can open your eyes and your mind to a new perspective, it can connect you to a cause in a new way, and it can shed some light on a matter from a passionate point of view that we might not have otherwise considered. So go pop some organic, locally grown popcorn (refer to King Corn below for why), sit back, and enjoy the show. An evening on your couch just might change your life forever.

FED UP Executive Producers Katie Couric and Laurie David Proving that pizza isn’t a vegetable, this documentary will forever change the way you think about eating.

HEAL Director Kelly Noonan’s documentary takes us on a scientific and spiritual journey where we discover that our thoughts, beliefs, and emotions have a huge impact on our health and ability to heal.

JUST EAT IT Directed, Filmed, and Edited by Grant Baldwin We collectively waste nearly 50% of global food. This beautiful Canadian documentary will make you laugh, make you cry, and take you on a journey through the chain of food waste.

THE DEVIL WE KNOW, Directed, Written and Produced by Stephanie Soechtig  Citizens in West Virginia take on a powerful corporation, DuPont, after they discover it has knowingly been dumping Teflon, a toxic chemical that is now found in the blood of 99.7 percent of Americans, into the local drinking water supply.

BLACK FISH Directed by Gabriela Cowperthwaite Watch this before you book your next trip to Sea World or Marine Land. This film will change the way you look at performance killer whales.

FOOD CHAINS Produced by Smriti Keshari, Sanjay Rawal, Eva Longoria, Hamilton Fish Explore the exploitation of farm workers in the agriculture industry in the United States, the complicity of government and corporations in perpetuating human rights abuses, and the role consumers can play in ending some of the most egregious human rights violations within our borders.

GMO OMG Directed, Written and Edited by Jeremy Seifert A father’s journey into the hidden story of the take over of our food supply by giant chemical companies.

KING CORN Directed by Aaron Woolf You are what you eat.

PINK RIBBONS, INC. Directed by Léa Pool Must see doc about pinkwashing. Important for everyone to see.

STINK! Find out why companies don’t want consumers to know what’s inside the products we buy. Follow director Jon Whelan as he clashes with political and corporate operatives all trying to protect the darkest secrets of the chemical industry. 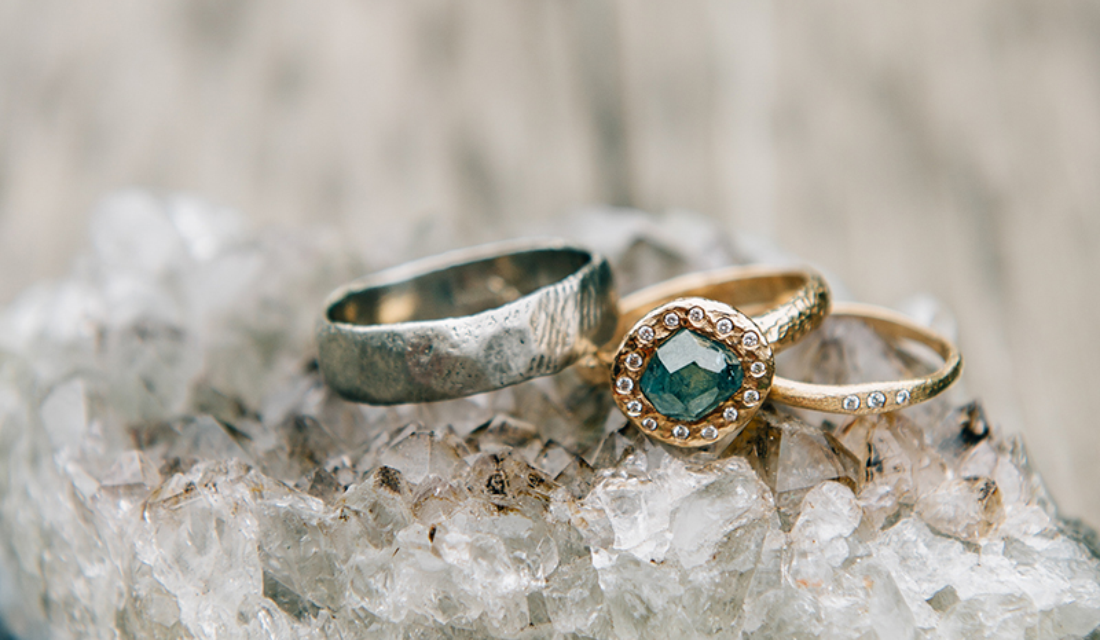 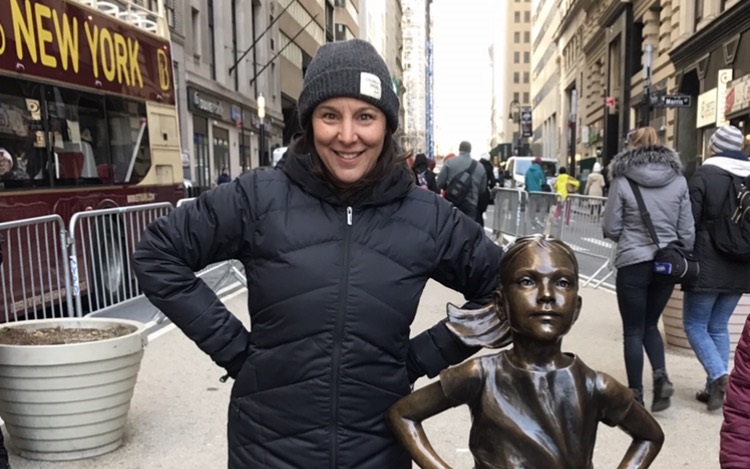 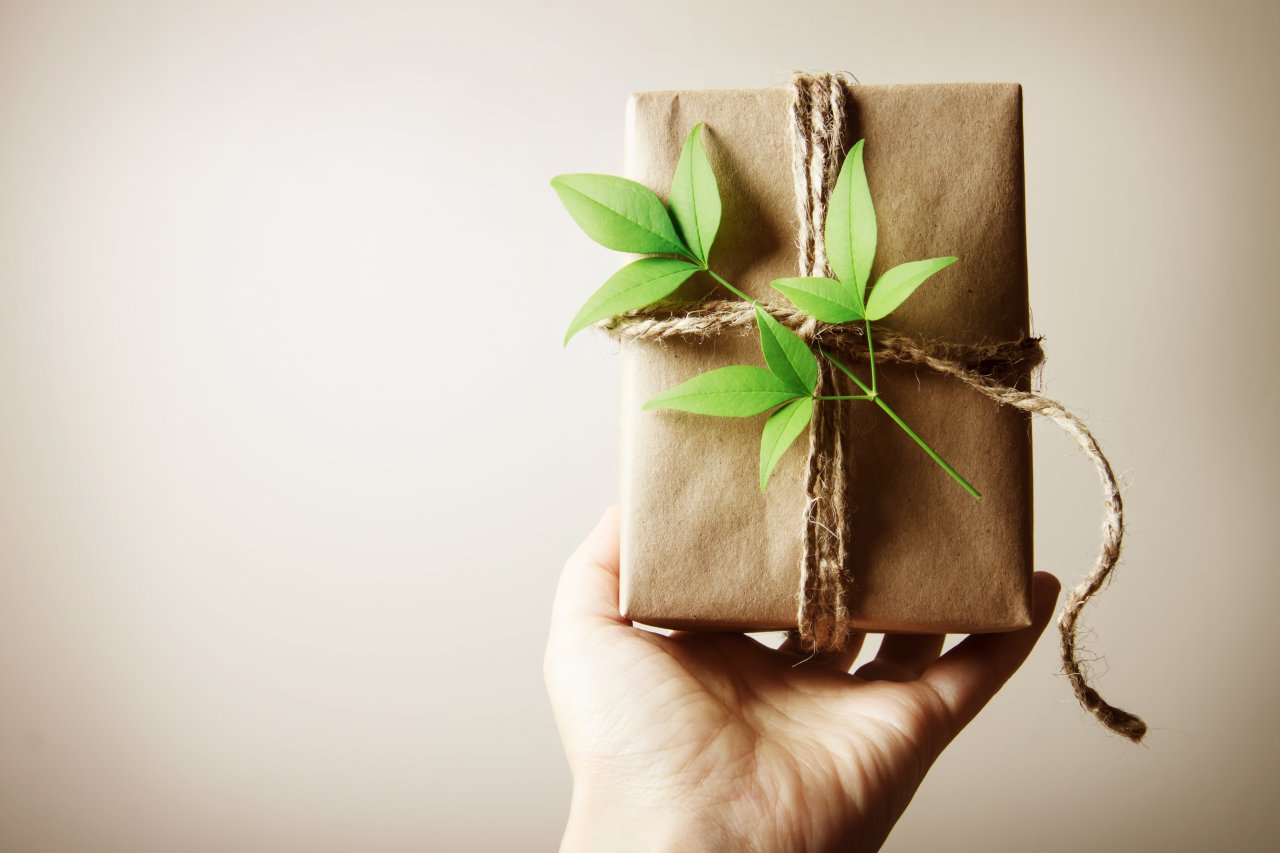 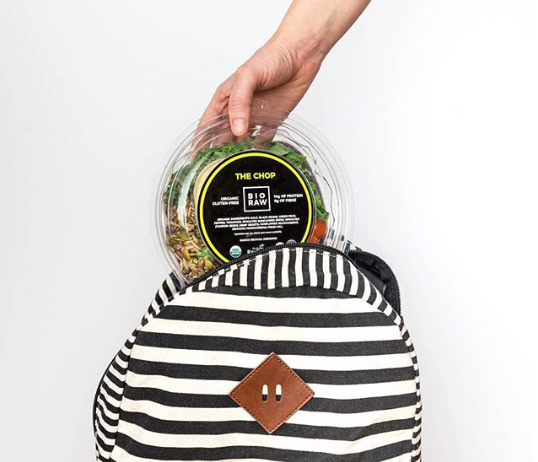 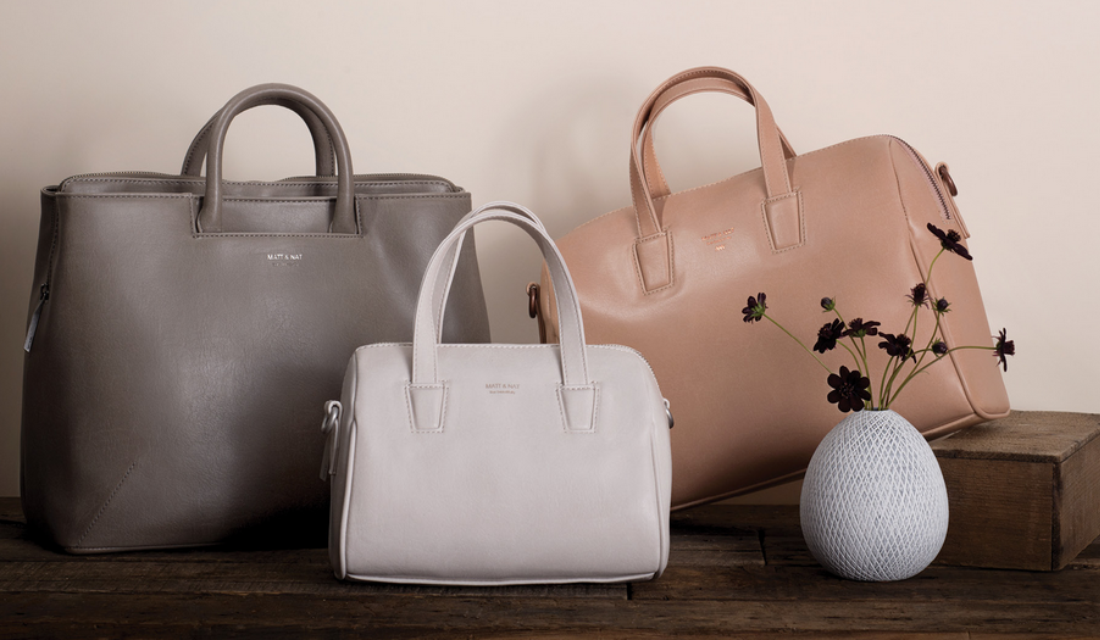 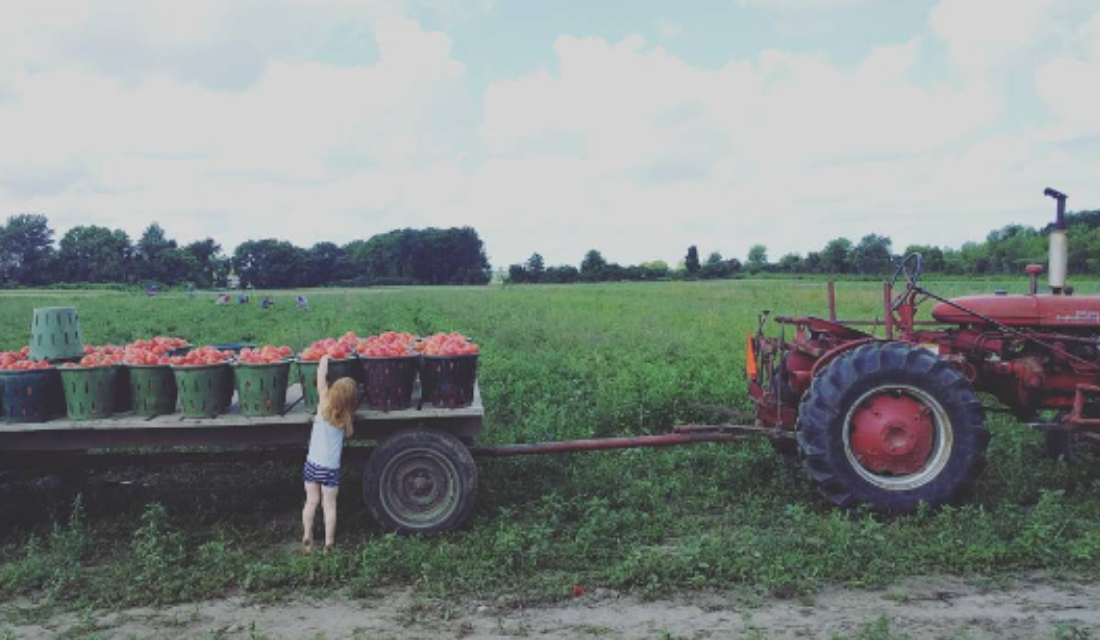 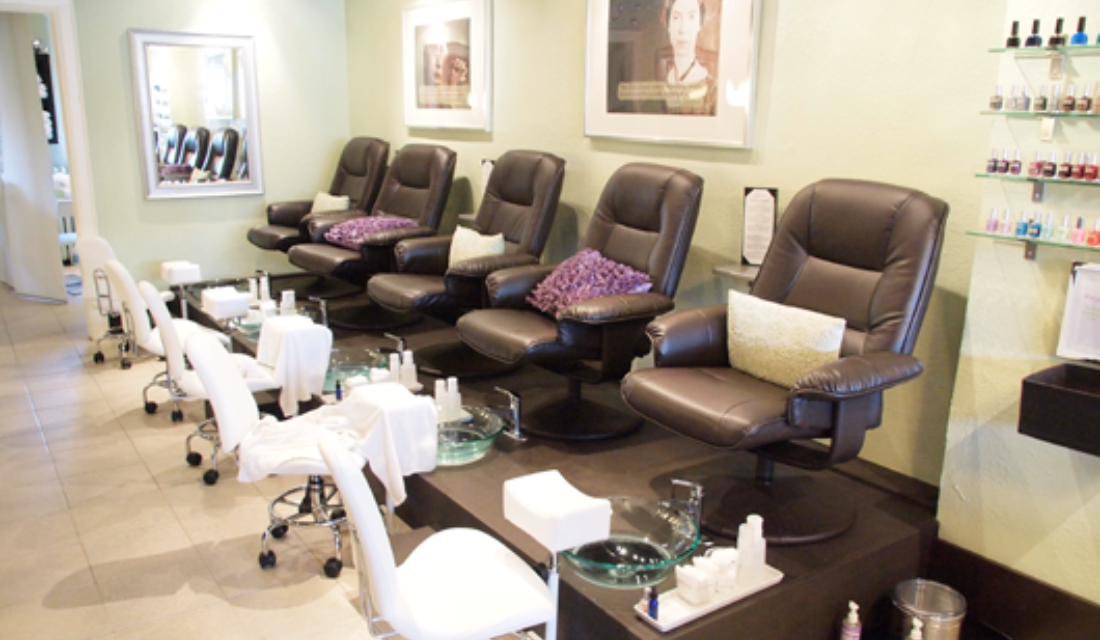 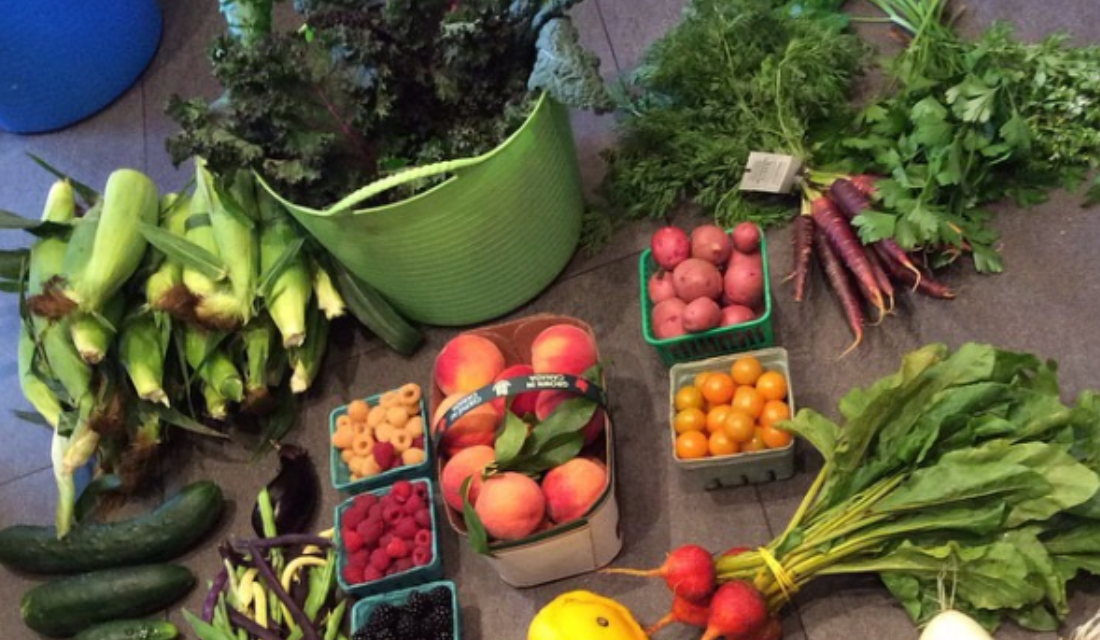 Borden Communications is a highly passionate, hyper-focused, common-sense marketing and communications firm. We are known for being a catalyst and connector, with a fierce commitment to better, more responsible living. Our goal is simple – we deliver refreshing ideas, superior service and outstanding quality. We provide a return on investment for our clients, regardless of the budget and project, whether short or long term. We rely on word of mouth to get our message across, [and always have...even before social media and the internet... imagine that!] so please SHARE us with a friend [or ten].